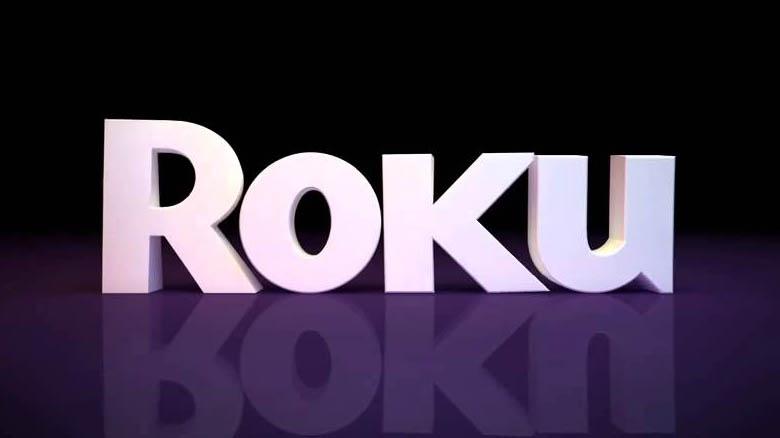 Roku users who’ve been unable to get Charter’s Spectrum TV app through the platform’s channels store can once again do so after months of being unable to download it.

Roku announced on its blog today that new and existing users can access Spectrum TV on its devices by signing into the app using their Charter broadband credentials or by signing up for an account through Roku. The agreement resolves an ongoing carriage dispute that resulted in Roku pulling the Spectrum TV app from its store in December. The companies issued a joint statement on Tuesday that both had come to “a mutually beneficial agreement to renew distribution of the Spectrum TV App.”

“As a result of the renewal, the Spectrum TV App is now available for download from the Roku channel store,” the companies write. “We are pleased to renew our partnership and offer this great streaming experience to our shared customers.”

When the app was pulled from Roku’s store in December, users who already had it installed could continue using it without service interruption. However, any new users hoping to access their service through the platform were out of luck. Spectrum offered a statement at the time that despite its “best efforts to reach an agreement, Roku has not accepted Spectrum’s offer to continue our contract.”

Neither company offered any further details about the agreement, but Roku’s seen similar support disputes before — even with some of the largest players in streaming. In April, Roku pulled YouTube TV from its store, though Google soon after added support for its live TV service to the primary YouTube app, giving its users a workaround. Notably, HBO Max didn’t arrive on the Roku platform until December of last year, roughly half a year after the service officially launched.