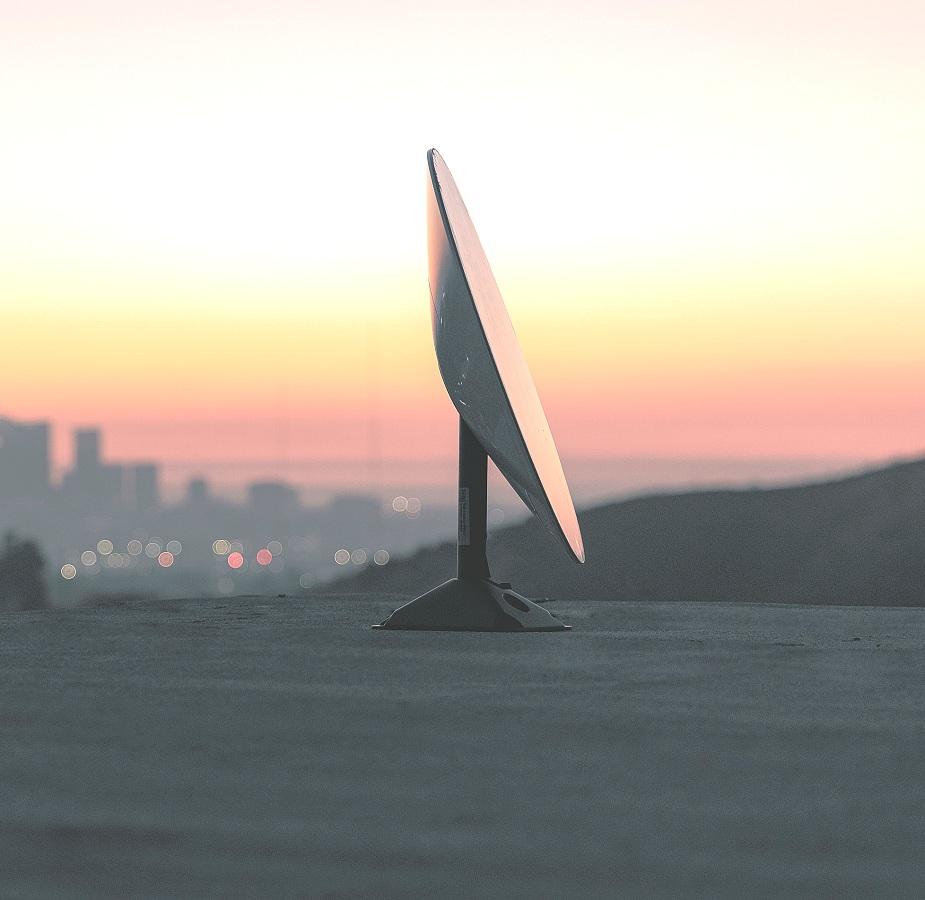 The end-user electricity costs of consumer broadband ISP connectivity isn’t something that we’ve touch on much because it’s usually fairly insignificant. But those planning to adopt Starlink‘s (SpaceX) new service may need to pay a little more attention.

A few years ago we examined the electricity costs of home broadband routers (here) and found that most devices only used a handful of Watts, which meant they generally wouldn’t cost more than around £15 per year to run (assuming 24/7 usage and multiple connected devices etc.). At some point we may need to update this for FTTP ISPs, which mix both a router and Optical Network Terminal (ONT), but the impact will be small.

One other area that we haven’t really looked at before is the power consumption of Satellite based broadband platforms, particularly with respect to Starlink’s new mega constellation of Low Earth Orbit (LEO) based ultrafast broadband platforms. Just to be clear here, we’re only interested in the end-user’s side (i.e. router, dish etc.).

Thankfully the Director of full fibre ISP Broadband for Rural Kent (B4RK), Tim Higgs, has been doing some testing on this, and it turns out that running Starlink might well be something that you’ll notice on your electricity bills. Admittedly, Tim has a bit of a vested interest in pushing FTTP as the better long-term solution, but his figures are similar to others that we’ve seen online.

At present SpaceX has already launched c.1,300 LEOs into orbit (space) around the earth and their initial ambition is to deploy a total of 4,425 by 2024, which could potentially be followed by up to 12,000 at a later date (possibly late 2026). The service has already gone live in the USA, Canada, UK and is now extending into Europe, albeit mostly still in the beta and early pre-order phase. 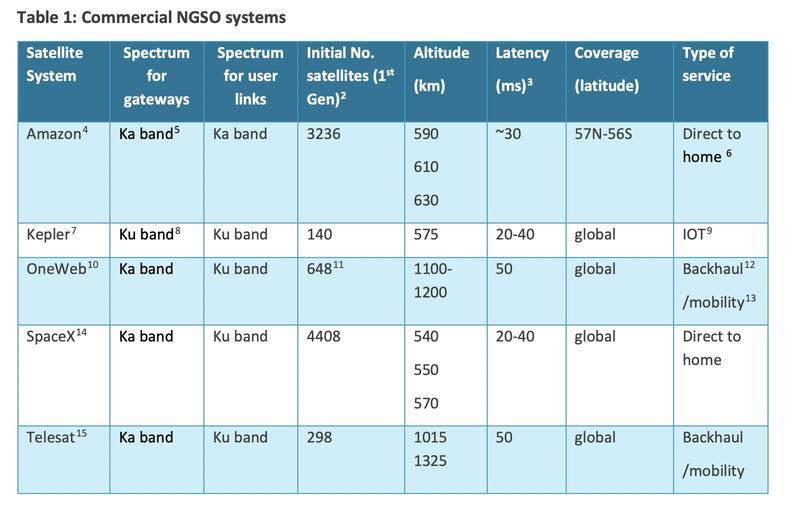 Customers typically pay £89 per month for the service itself, plus £54 for shipping and £439 for the kit (dish, router etc.). For that you can expect unlimited usage, good latency times to 20-40ms, downloads of between 50-150Mbps (speeds will rise as the network grows) and uploads of c.20Mbps. During the beta phase there’s still the potential for some connection drops.

However, in terms of power consumption, Tim says Starlink’s system tends to use about 89 Watts when idle and then bumps up to around 110w during normal usage (average of c.100w). But he did also see the occasional peak, reaching at most 175.7w (the Power Supply Unit is rated for 180w). “The motors on the dish seem to only be used during initial alignment, then it’s all beam forming,” said Tim.

The below reflects Tim’s rough workings and his comparison between technologies, which he kindly shared with ISPreview.co.uk (note: his setup cost should actually be £493).

Obviously, there will be some caveats to consider above. For example, the use of different routers on the other networks can increase or decrease power consumption. Likewise, some people may be paying less than the old UK average rate of 18.54p per kWh (our own tariff is 13.65p per kWh) and there are also those with tariffs that vary by time of day (e.g. cheaper at night). We won’t touch on the standing charge as that’s less relevant.

Nevertheless, a system that is consistently gobbling up c.100watts is something you will notice on your bill. On the other hand, anybody willing to spend £89 per month on such a system probably won’t be too bothered about that, and you can always turn it off when you go to sleep.

At the end of the day the energy costs involved probably won’t be considered a major obstacle by those who really need such a connection, but it is still something to be mindful of, particularly given Starlink’s plans to introduce a budget tariff for those on lower incomes in the future (here). If you’re on a lower income then any extra costs are more of a concern.